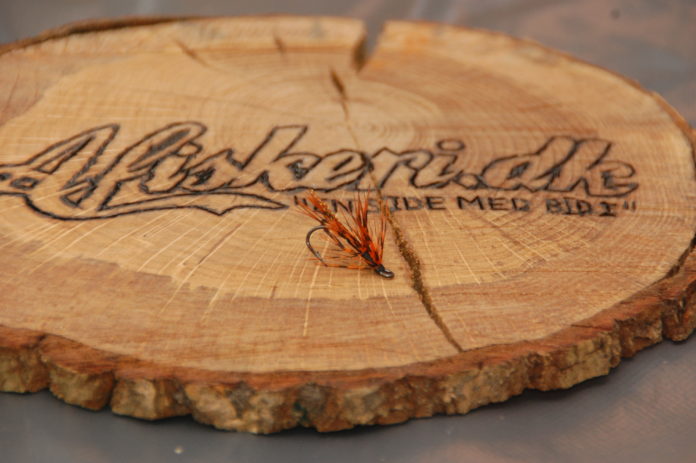 The 94 AN is a scandinavian pattern very much in the manner of an irish shrimp. Great in Mandal river.
Here is the tying pattern and under you can see a nice step by step on the fly,or click here to see a tying video of the fly 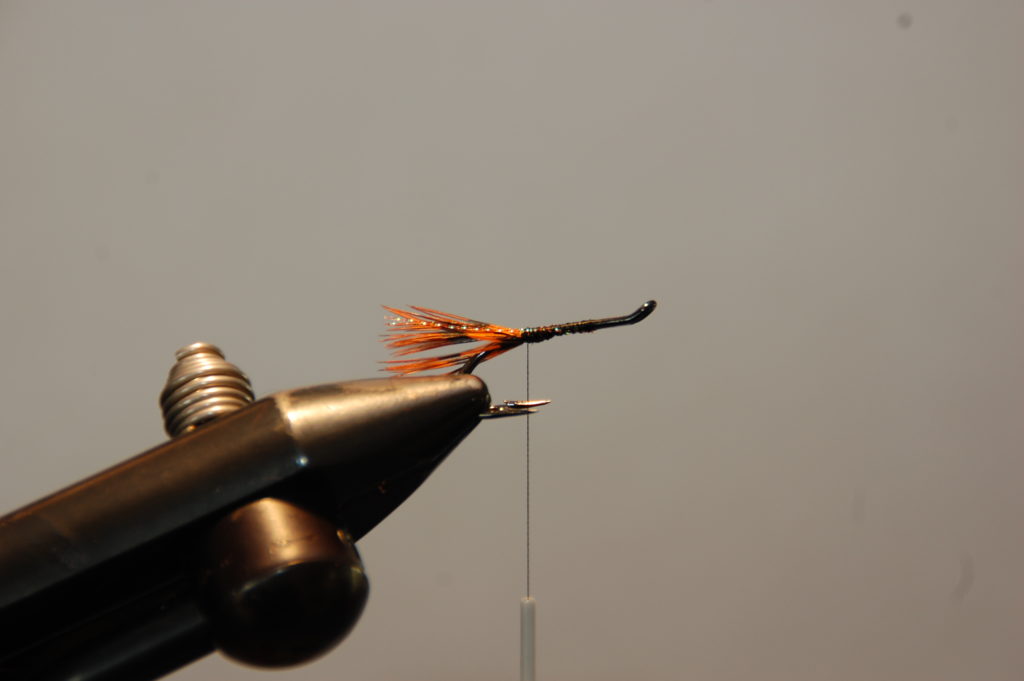 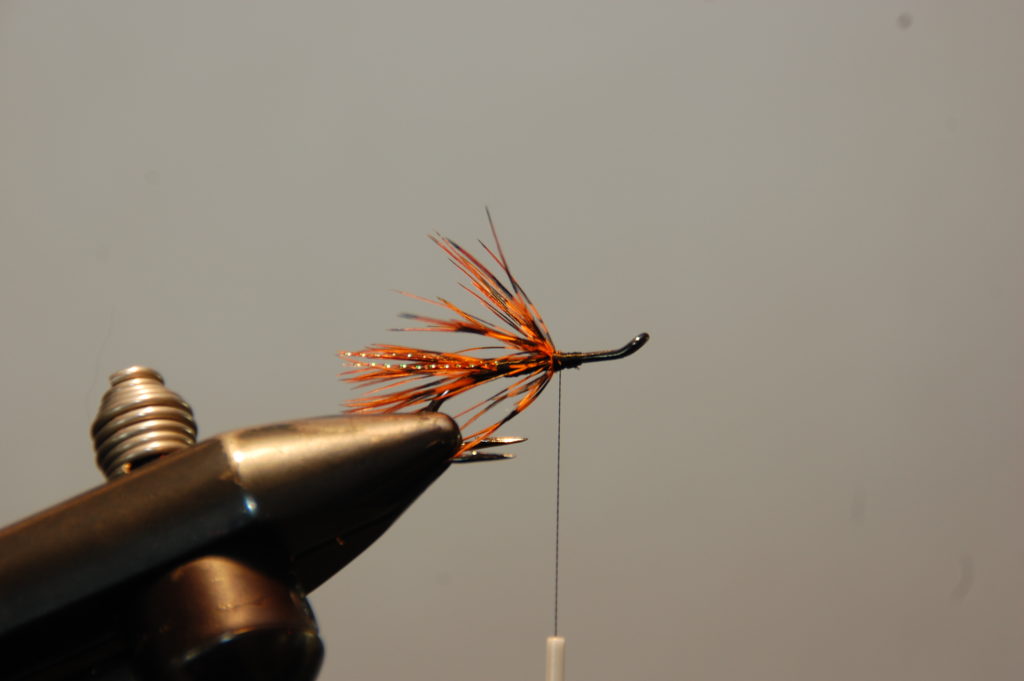 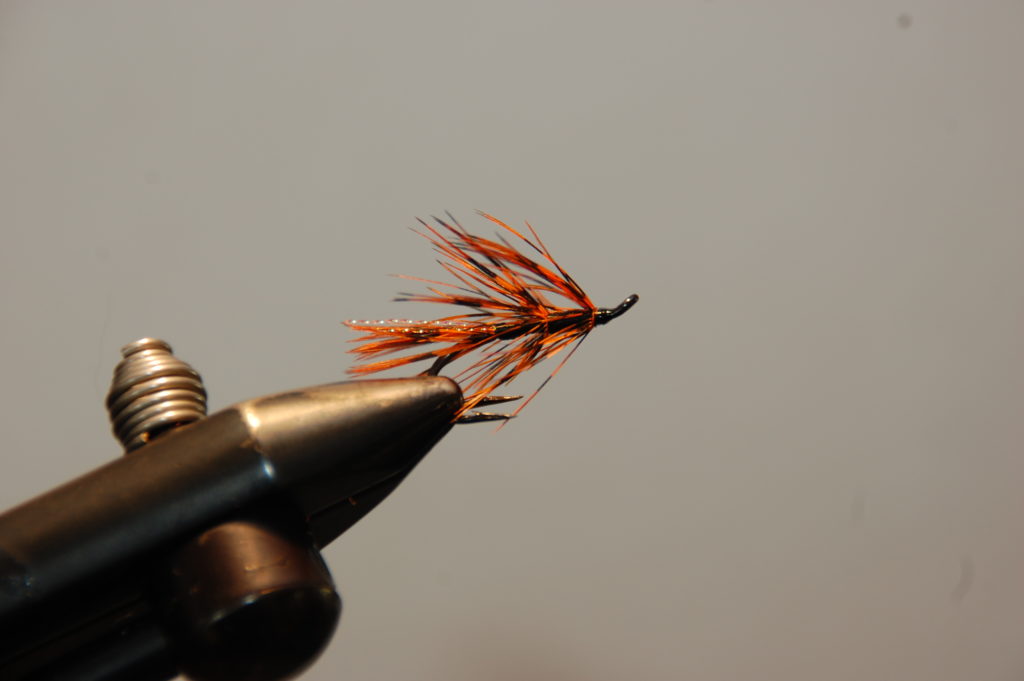 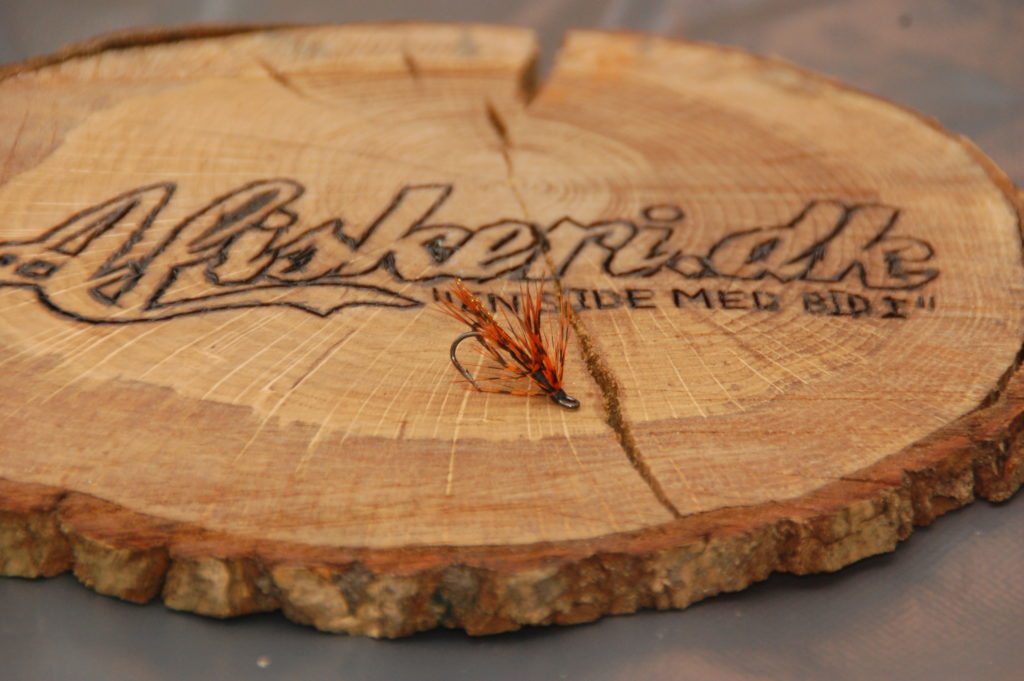