Mandal special is a fly I had made, because green,yellow and black is some of the best colours the salmon can see in the water at Mandal River. So it´s a fly special for this river.

Down under you can see the step by step, and under the pictures is the fly tying pattern. 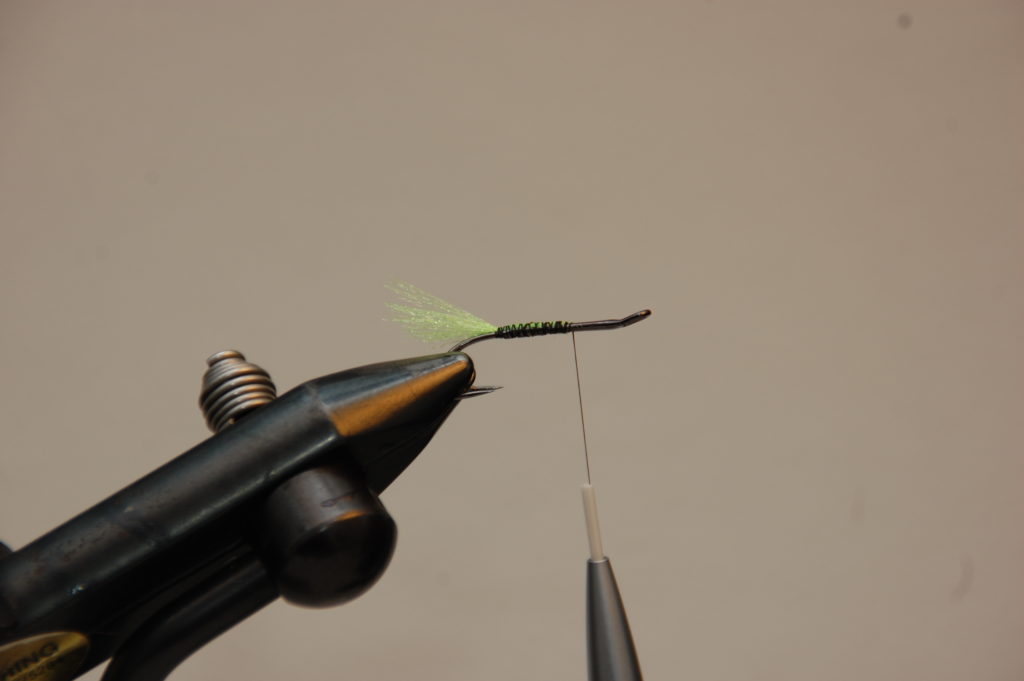 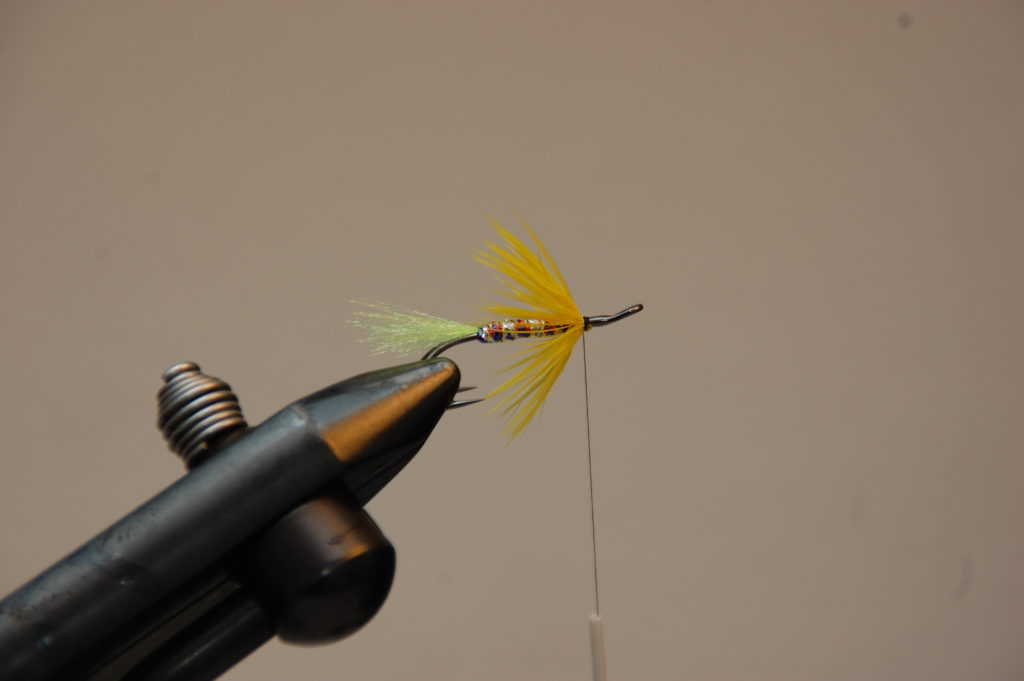 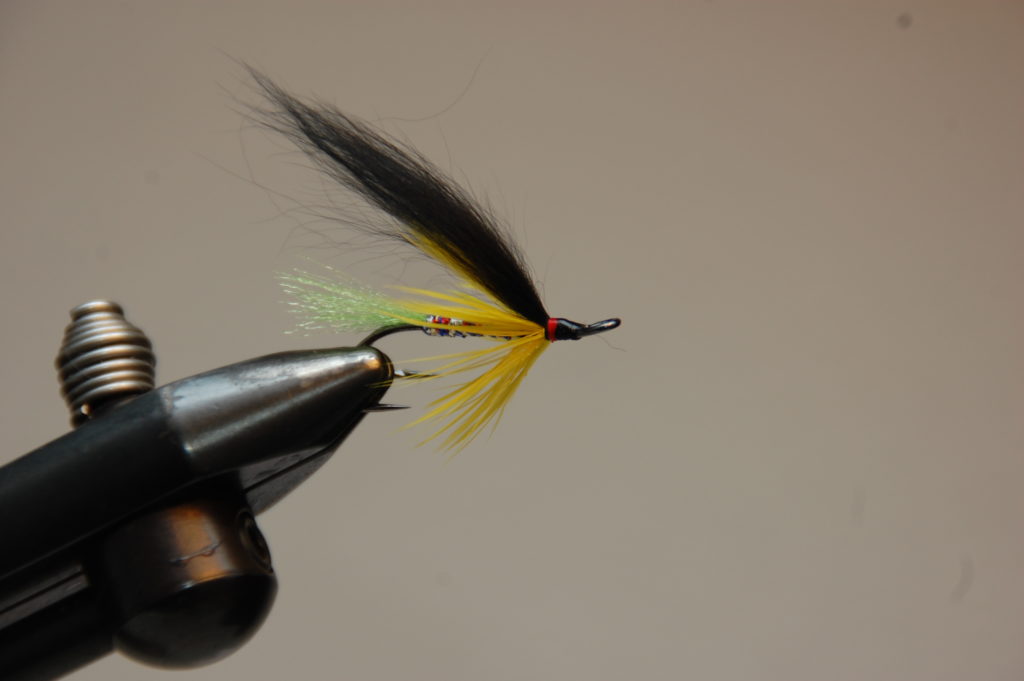