In Denmark, the talk in the last few years has gone on, the very effective fly called “Uldsokken “, and a lot of editions have been shown on the Internet. My contribution to a variant is based on my interest in Spey flies being added in 2018, so I have experimented with materials in my fly tester tank. I love flies where the materials move and it makes this fly as I call Spey Sokken.

The whole idea with dubbing between the Hackler one and two, as well as two and three. They must suck water to them which gives the fly weight. So if you don’t want this, you can instead use floss or holo tinsel

Below you can see a step by step picture version of the fly, and the fly tying pattern is under the pictures. 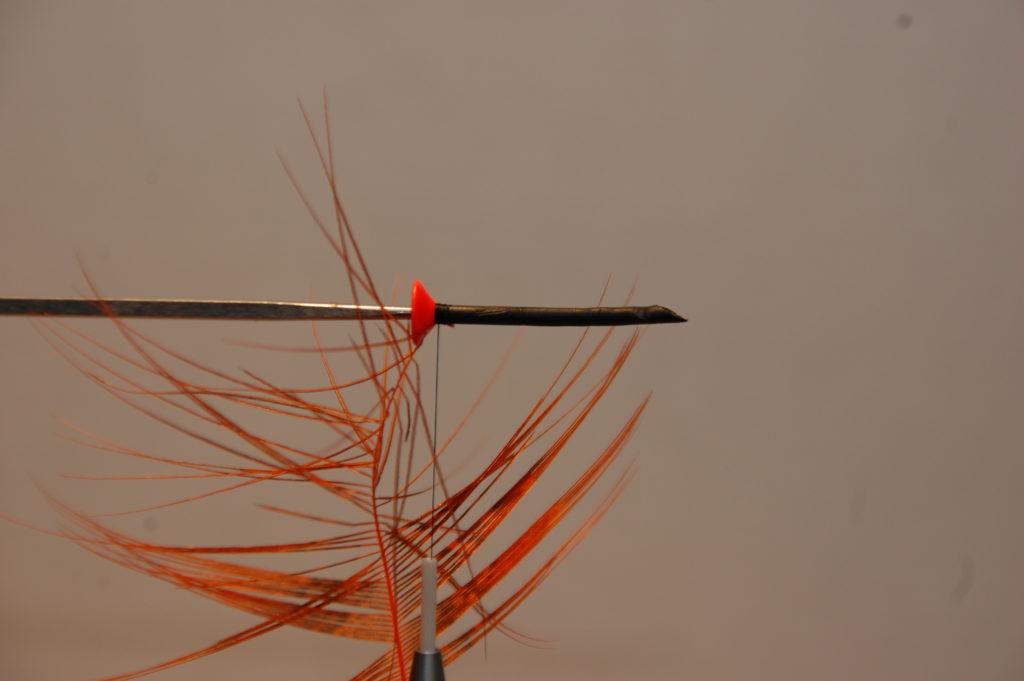 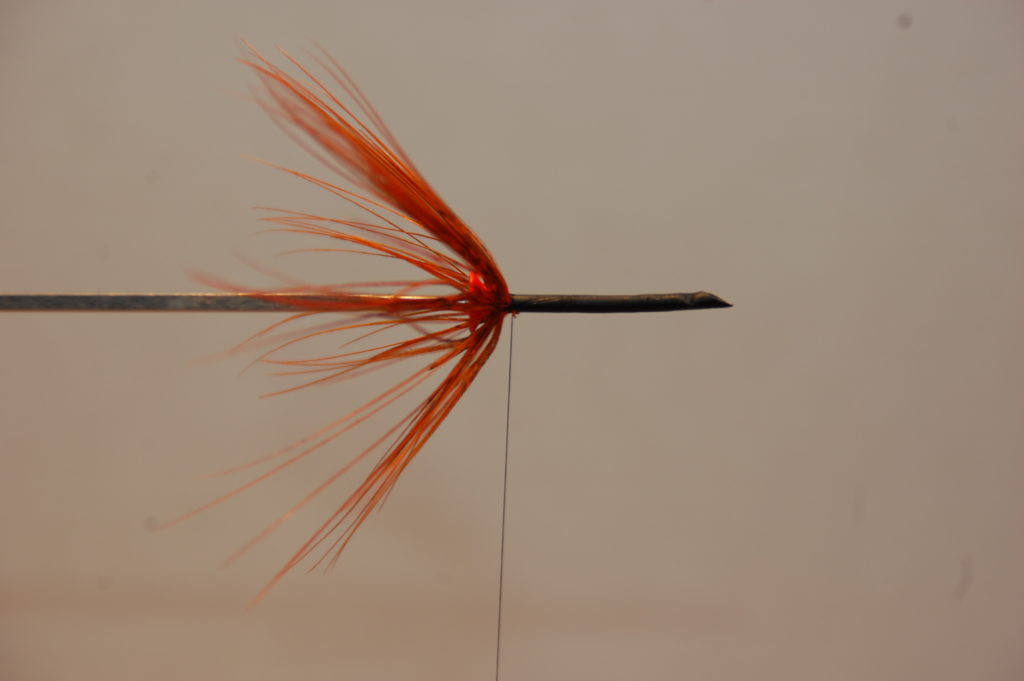 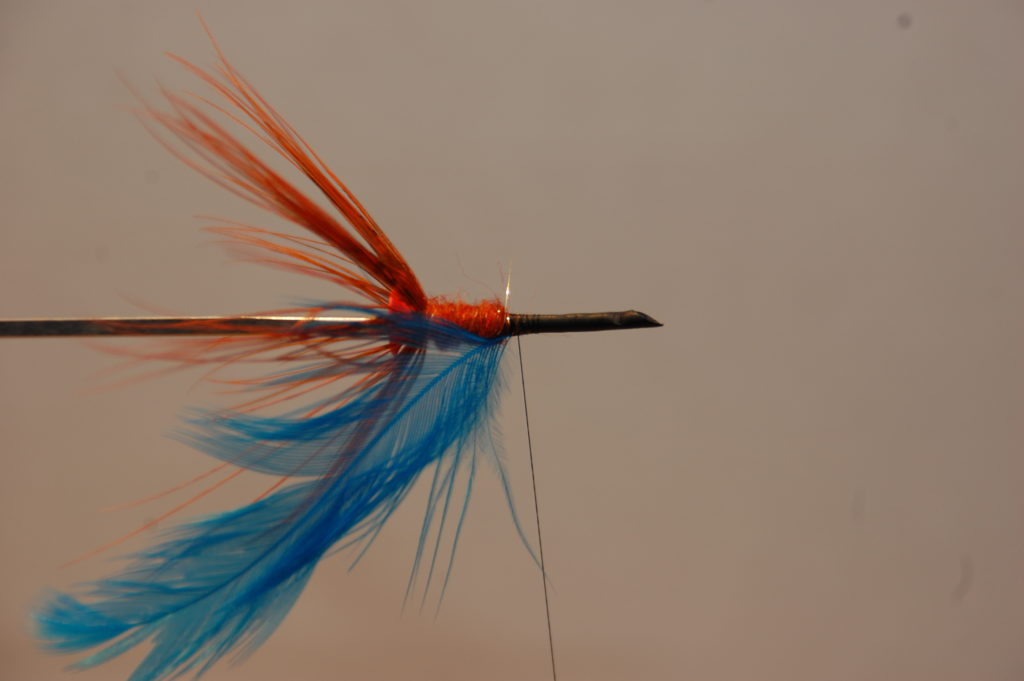 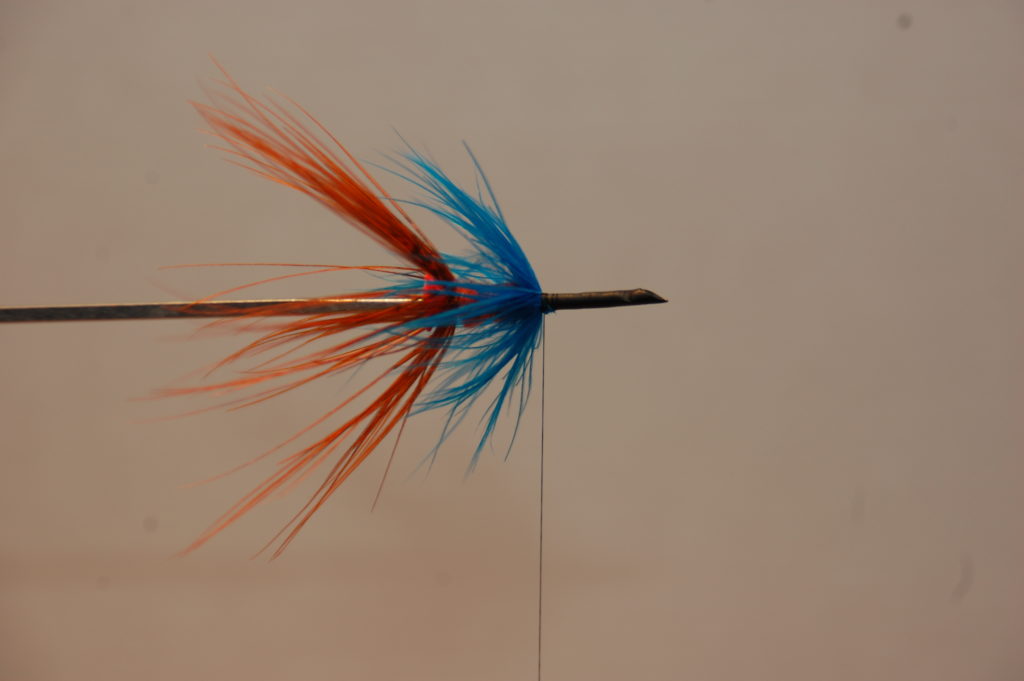 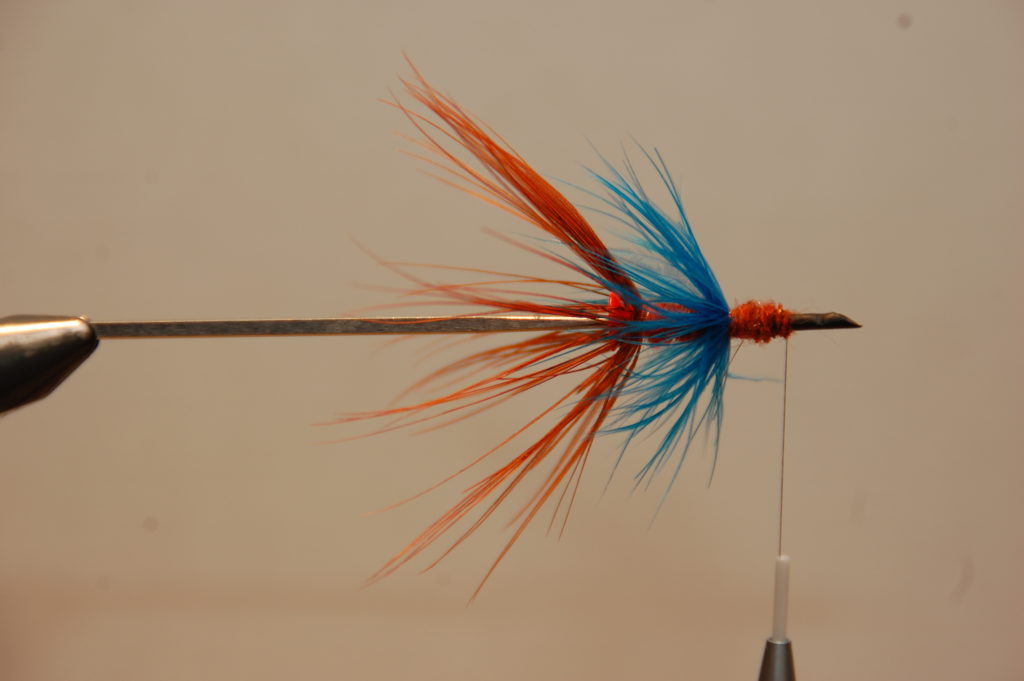 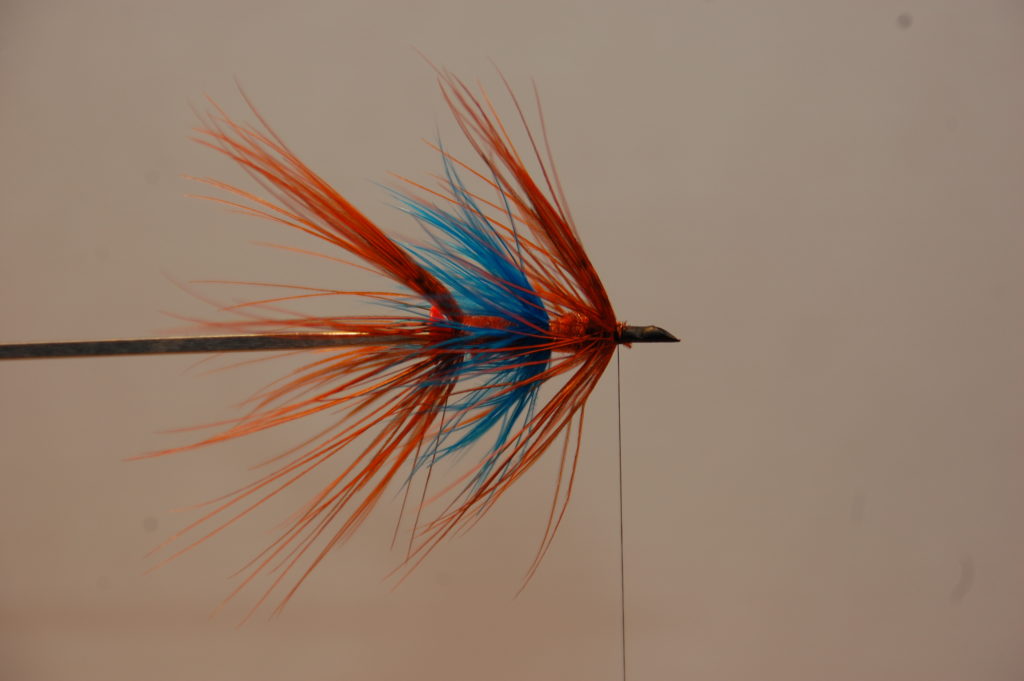 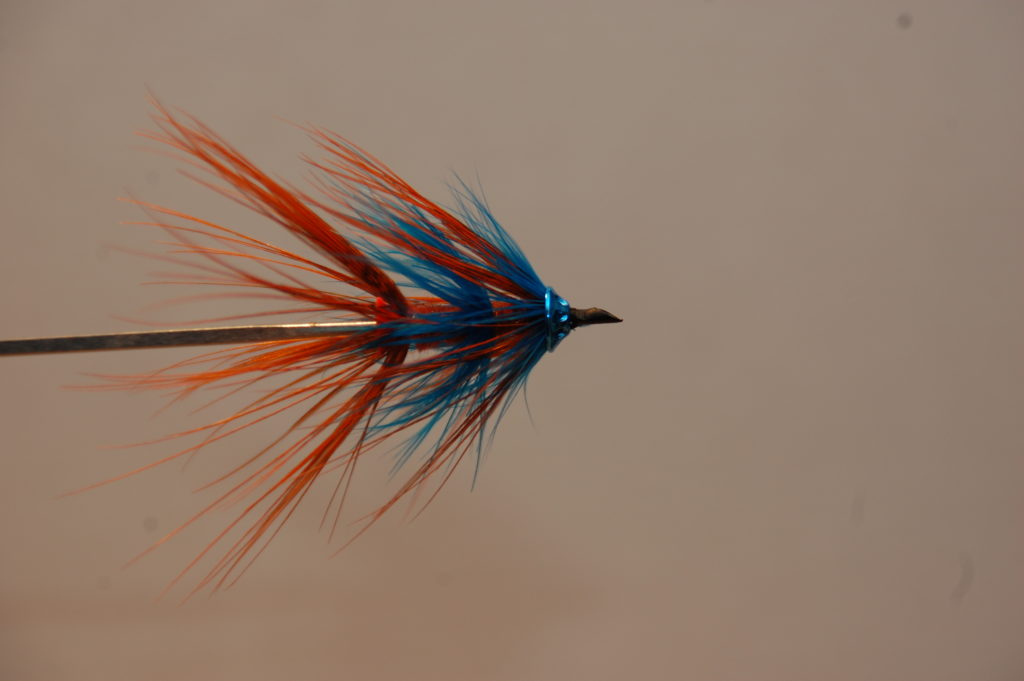